Sign up to our newsletter
Sign up to our newsletter
Gavin Bishop ONZM, Tainui, Ngati Awa, has published over 70 books internationally, translated into 12 languages. He has written for television and stage, as well as libretti for two children's ballets for the Royal New Zealand Ballet. Among the numerous fellowships and national book prizes that have been awarded to Gavin Bishop throughout his career, highlights are his Te Waka Toi Nga Tohu a Ta Kingi Ihaka/Sir Kingi Ihaka Award in 2018, recognising his lifetime contribution to strengthening Maori art and culture through his children’s books; The Arts Foundation’s Mallinson Rendel Illustrators Award in 2013; and the 2000 Storylines Margaret Mahy Medal for lifetime achievement and his distinguished contribution to children’s literature in New Zealand. He was made an Officer of the New Zealand Order of Merit in 2013, and President of Honour of the NZ Society of Authors. 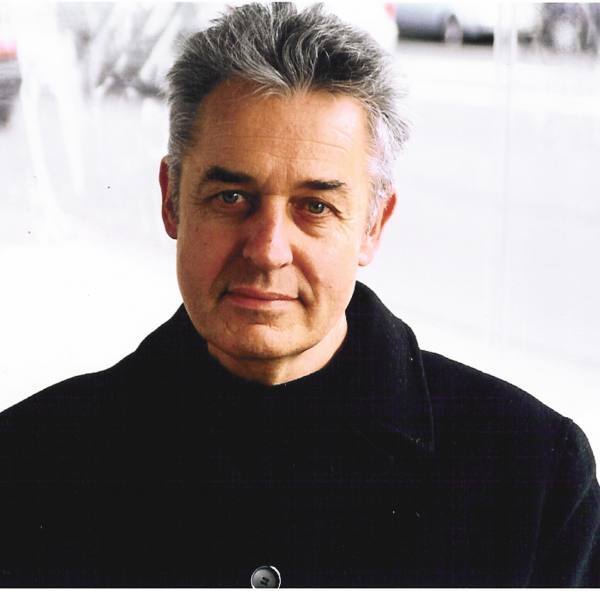 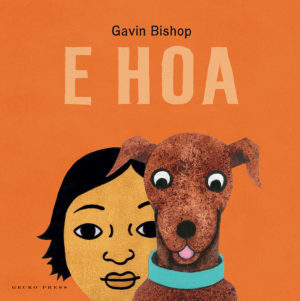 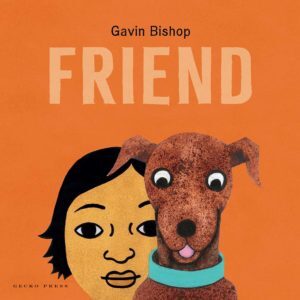 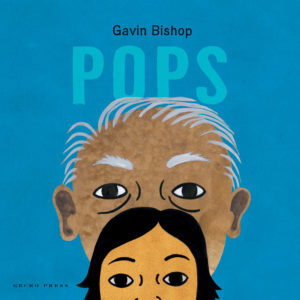 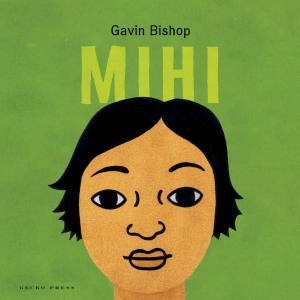 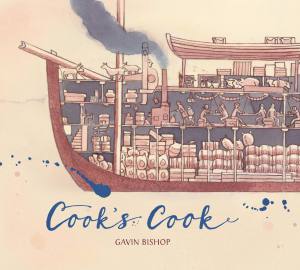 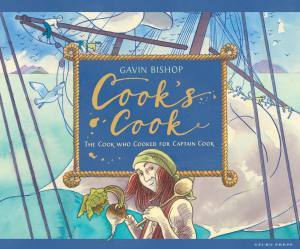 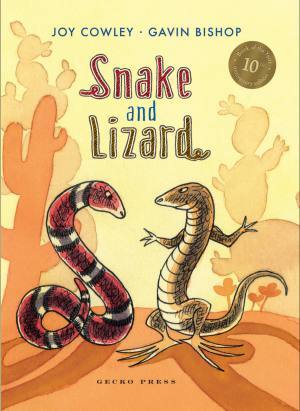 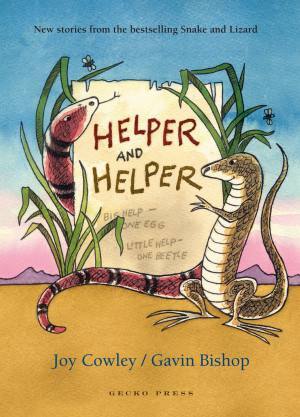 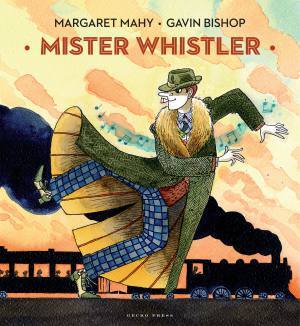 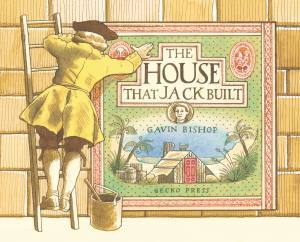 The House that Jack Built