Sign up to our newsletter
Sign up to our newsletter
Frida Nilsson is a leading Swedish author who has been an August Prize nominee three times and won the Astrid Lindgren Prize in 2014. In 2017 she was selected as one of Europe’s best emerging writers for young people through the Hay Festival’s Aarhus 39, and in 2021 she was awarded the inaugural Swedish Academy Prize for Children and Youth Literature. Her books have been translated throughout Europe and nominated for the prestigious Youth Literature Prize in Germany and several literary awards in France. Nilsson’s writing is characterised by humour and sincerity. She writes about the big questions in life—friendship, death and love—and has been compared to Roald Dahl and Astrid Lindgren. Her novel The Ice Sea Pirates has sold over 25,000 copies in Sweden alone and been sold into 20 languages. She has also published Hattie, which was The Times Children's Book of the Week, and Hattie and Olaf as well. She lives on Mörkö, in the countryside outside of Stockholm, with her family and two basset hounds. Find out more about Frida in our interview with her here. 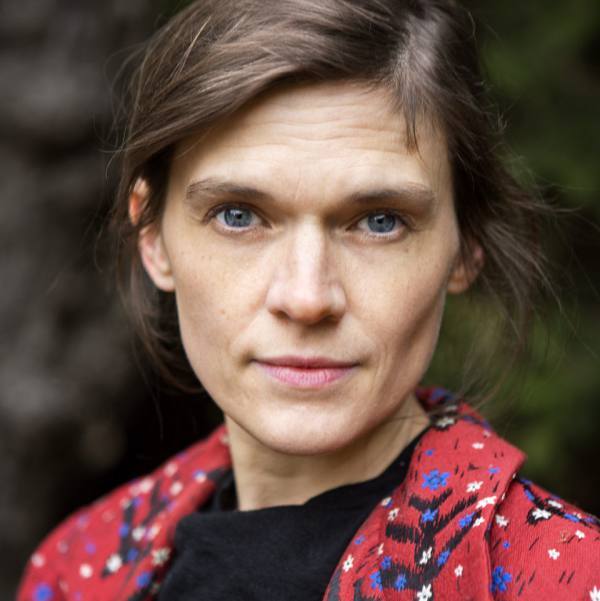 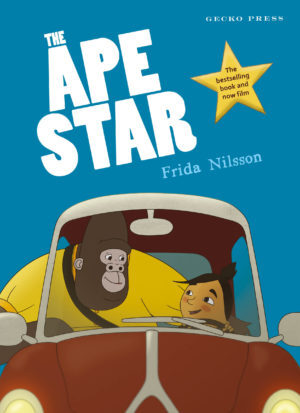 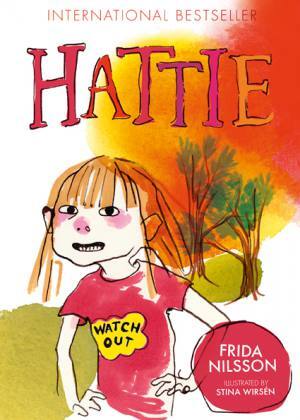 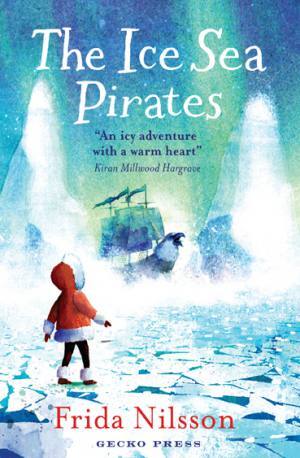