The Fierce Little Woman and the Wicked Pirate

One stormy day, a pirate came to the house on the jetty. He stood on his toes, and starting tap-tap-tapping on the window…

Written by Joy Cowley and illustrated by Sarah Davis 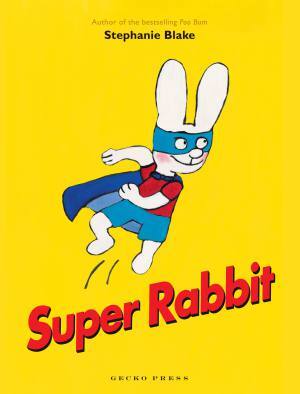 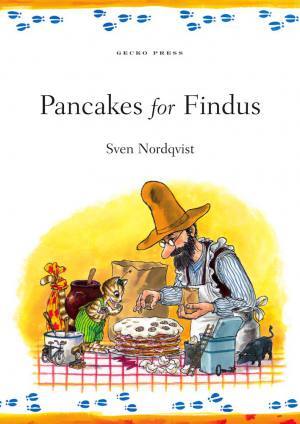 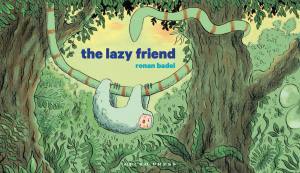 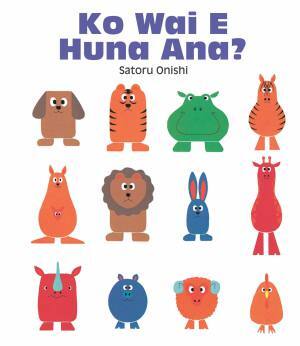 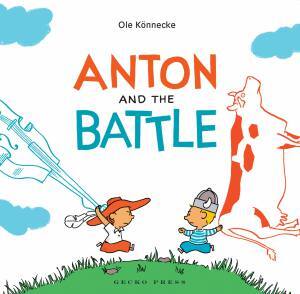 Anton and the Battle