For the very small, the year's best book.

Cover image shown is from the board book edition. 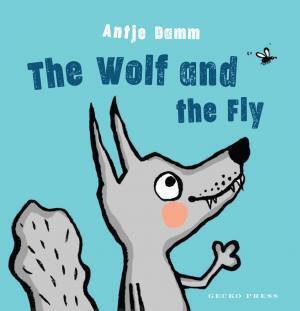 The Wolf and The Fly 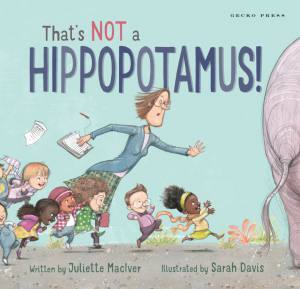 That’s Not a Hippopotamus 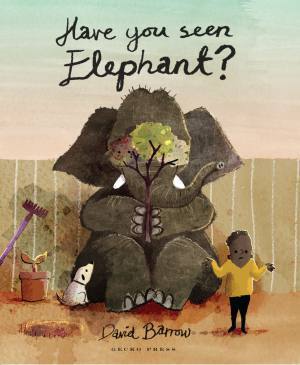 Have You Seen Elephant? 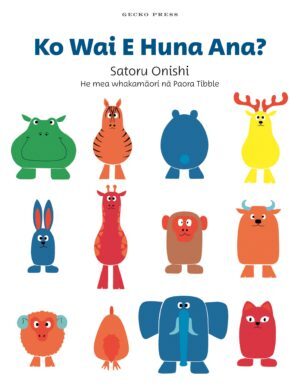 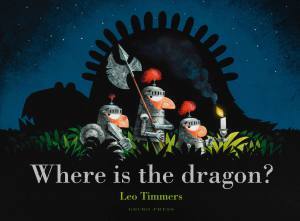 Where Is the Dragon?