The Inkberg Enigma is his first children’s book. 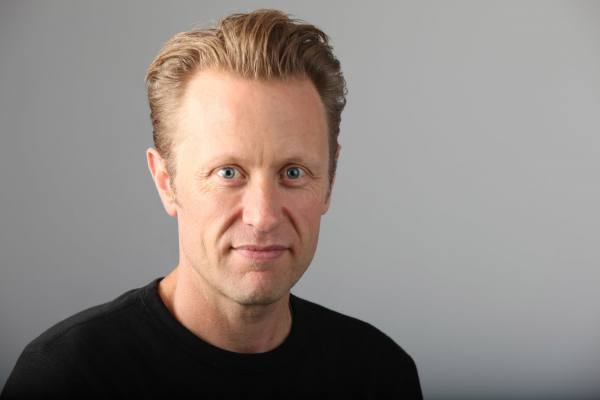 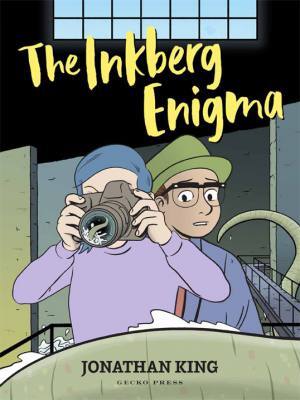