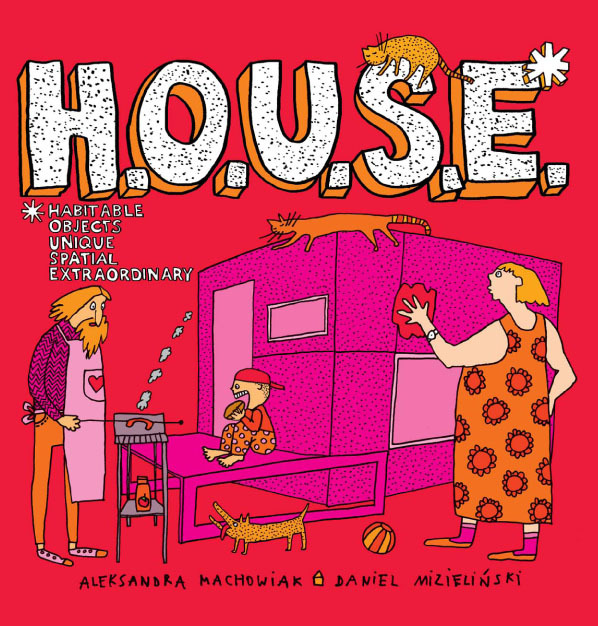 This is a really groundbreaking, thought-provoking sort of literature.

A funky and fascinating book about contemporary architecture for children. 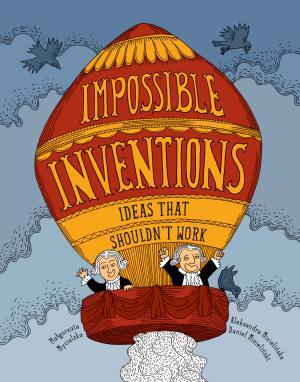 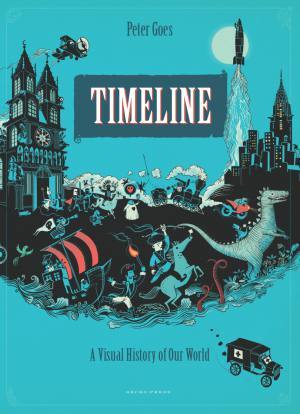