Sign up to our newsletter
Sign up to our newsletter
Eva Lindström has written and illustrated many highly acclaimed picture books. She was awarded the Astrid Lindgren Memorial Award in 2022, and has been nominated once for the Hans Christian Andersen Award and eleven times for the August award which she won in 2013. Lindström was born in 1952 and lives in Stockholm. She began her career as a comic artist and cartoonist, and has had a major influence on the new generation of comic book artists now emerging in Sweden. 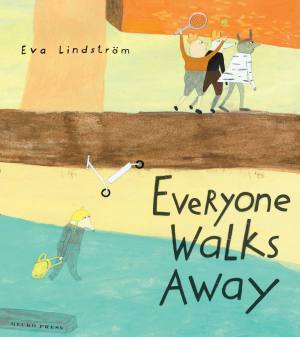 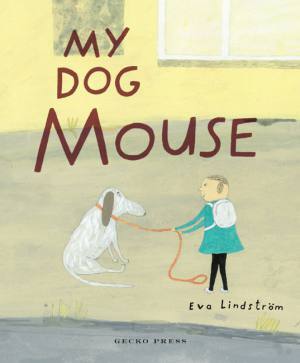