Sign up to our newsletter
Sign up to our newsletter
David is an internationally recognised illustrator. In 2017 his fabulous 'Snark' won two national awards: the Margaret Mahy Book of the Year and the Russell Clark Award for Illustration. A couple of years earlier, 'Henry's Map' (about a fastidious, map-making pig) was listed among the top 20 best picture books for children in the USA's School LIbrary Journal. As well as writing and illustrating his own books, David has also illustrated books for well-known writers such as UK fantasy writer, Brian Jacques - illustrations from his Redwall series are available here - and ecologist T.A. Barron from the USA (Great Tree of Avalon). Back home in New Zealand, David has illustrated books by Margaret Mahy, Joy Cowley and Janet Frame. David lives with his wife Gillian in Port Chalmers. This small port township in the deep south of New Zealand has been his home for almost 30 years. 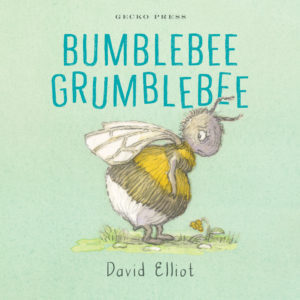