Sign up to our newsletter
Sign up to our newsletter
Thé Tjong-Khing (born in 1933) is a children’s book illustrator based in the Netherlands. He was born in Indonesia, attended the Seni Rupa Arts Institute in Bandung, and moved to the Netherlands in 1956. As a child he was interested in the "Tarzan" comic strips of Edgar Rice Burroughs. Thé has won the Golden Pencil Award three times (a major Dutch children’s book award), and in 2005 the Woutertje Pieterse Prize for Best Dutch Children’s Book for his book Waar is de taart? (Where is the cake?), a wordless picture book which was also nominated for the German Youth Literature Prize in 2007. 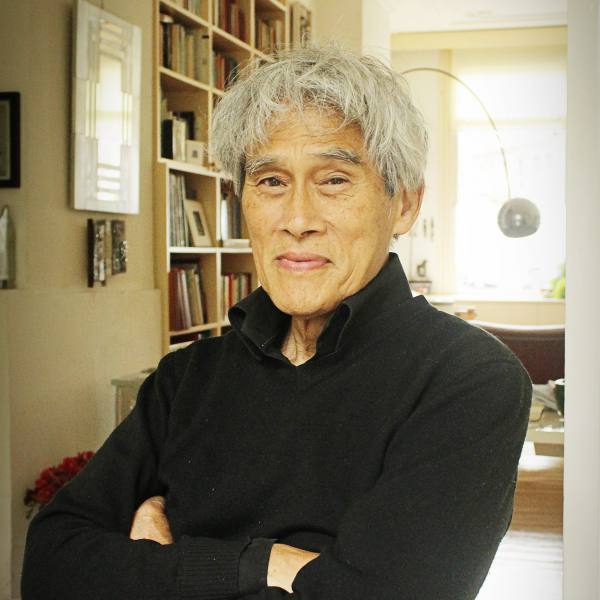 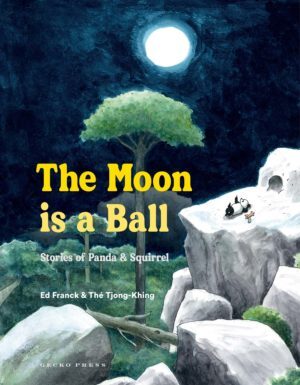 The Moon Is a Ball – Stories of Panda and Squirrel (PREORDER)