Sign up to our newsletter
Sign up to our newsletter
Sieb Posthuma was born in 1960 and is a Dutch author, illustrator and designer. He began his career in newspapers and magazines, and wrote and illustrated his first children’s book in 2002. Sieb has received two Gouden Griffels, an award given to authors of children and teenage literature in the Netherlands, and won the Golden Paintbrush in 2012 for the most beautiful illustrations. 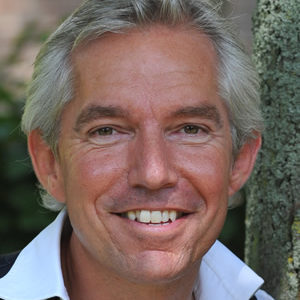