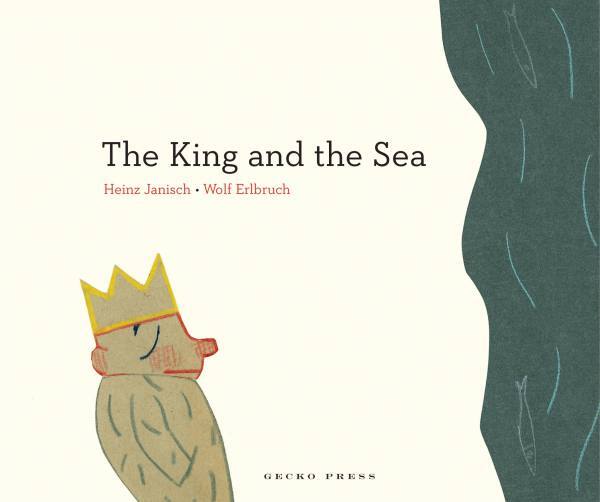 The King and the Sea

In each story, the king has an encounter which he tries to rule over. But of course the rain doesn’t stop just because a king orders it, and tired eyelids can be much stronger than a king’s will. The king sees that his power has limits; the world is diverse and much of it operates under its own rules.