Who is Gecko Press?

Gecko Press is an independent publisher, based in Wellington. Every year Gecko Press translates and publishes a small number of carefully-selected children’s books by some of the world’s best writers and illustrators, from countries including France, Germany, Japan, Poland and the Netherlands.

Gecko Press books are the antidote to sameness.

They are built for readers who are inquisitive and understand that life is full of absurdities and incongruities. Many of them are funny.

A Gecko Press book offers a different way of seeing the world. 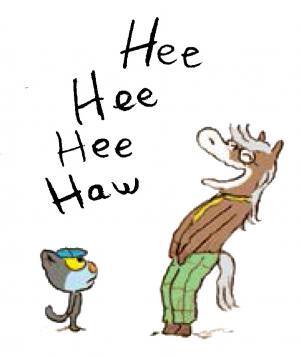 Gecko Press started in 2005.  “Ten years ago, the idea of choosing books from other languages, and translating them into English was considered madness – though I didn’t know that at the time,” says publisher Julia Marshall.

At that time, 1% of books published in the UK were reported to have non-English beginnings. “When I reported this number to the Swedish publisher of Margaret Mahy, he said: ‘I’m surprised that figure is so high.’”

“Then I found that Ulf Stark’s classic Can You Whistle, Johanna? had been translated into 20 languages but not English.”

“And that was the beginning of Gecko Press.” 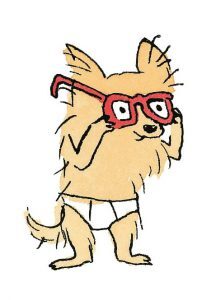 ‘There is a robust nature to the books [Gecko Press] has published, a strength, a quirkiness, and a depth that we have lacked … We have customers who seek out Gecko books ahead of any others.’
John McIntyre, Children’s Bookshop and National Radio reviewer

Do you love good books for children?